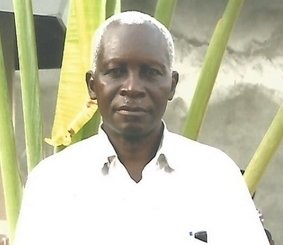 His researches focus on Geometry of near-points and Lie-Rinehart algebras.

He is Knight in the International Order of Academic Palms of CAMES, Member of CRE (Regional Commission of AUF Experts), Expert of the Francophone Project for Mathematics and Computer Science as