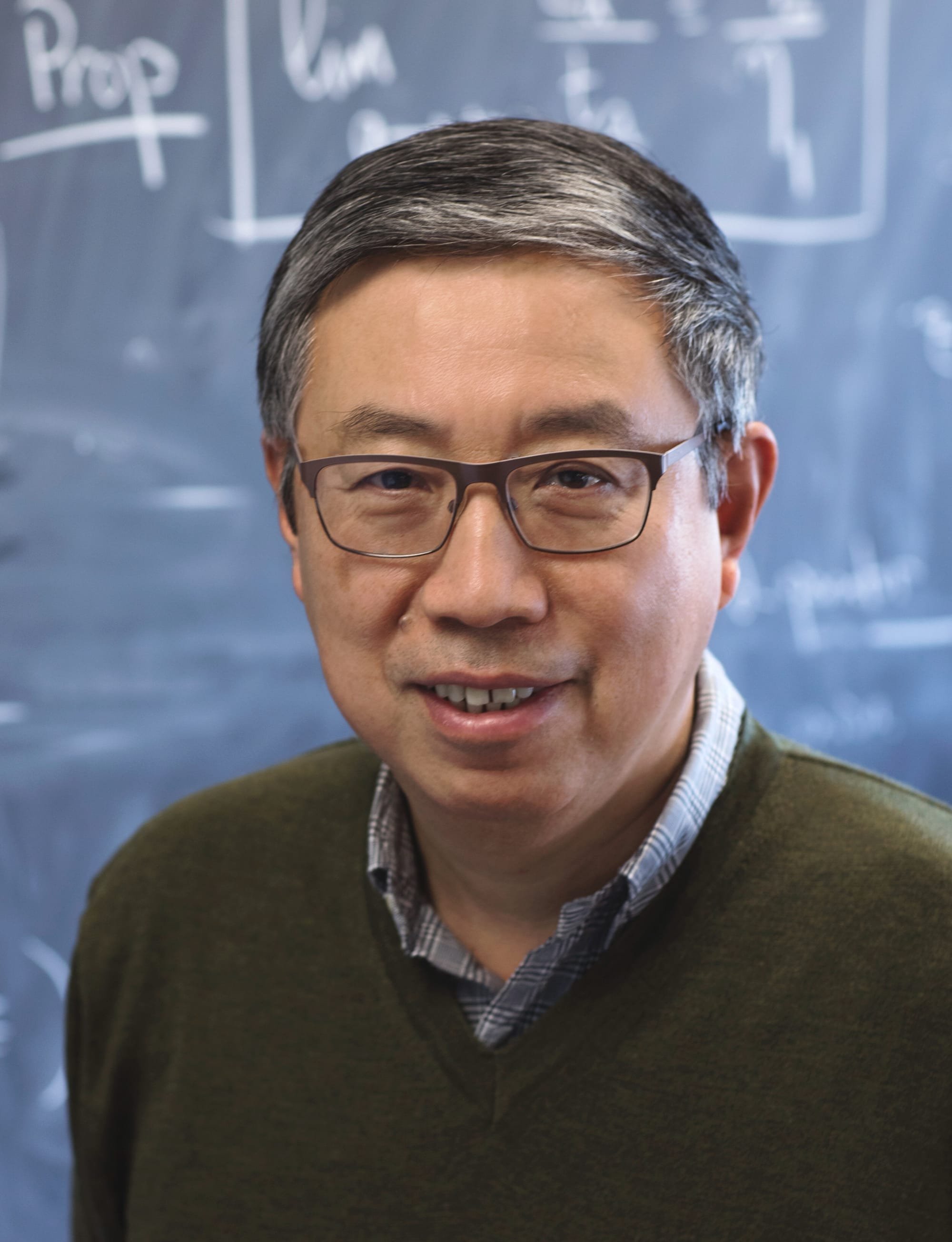 Dr. Gang Tian solved completely the existence of Kahler-Einstein metrics on compact complex surfaces with positive first Chern class. Together with Ruan, he established a mathematical theory for quantum cohomology and Gromov-Witten invariants on semi- positive symplectic manifolds which include any symplectic manifolds of dimension 3 and Calabi-Yau spaces. He was one of pioneers in constructing virtual cycles and consequently constructed the Gromov-Witten invariants for any closed symplectic manifolds. He developed a compactness theory for high dimensional Yang-Mills fields and found a deep connection between high dimensional gauge fields and calibrated geometry. He introduced the K-stability which has become a central topic in the geometric stability theory. He initiated the Analytical Minimal Model program through Kahler-Ricci flow, often referred as the Song-Tian program. He gave a complete solution for the Yau-Tian-Donaldson's conjecture, a central conjecture in Kahler geometry. Together with J. Streets, he introduced new geometric flows and found their connection to the duality in the superstring theory. Their flows provide very important and new tools in complex geometry.

Dr. Gang Tian won Alan T. Waterman Award in 1994 and Veblen Prize in 1996. He spoke twice at the International Congress of Mathematics in 1990 and 2002. He was elected to the National Academy of China in 2001 and the American Academy of Arts and Science in 2004.