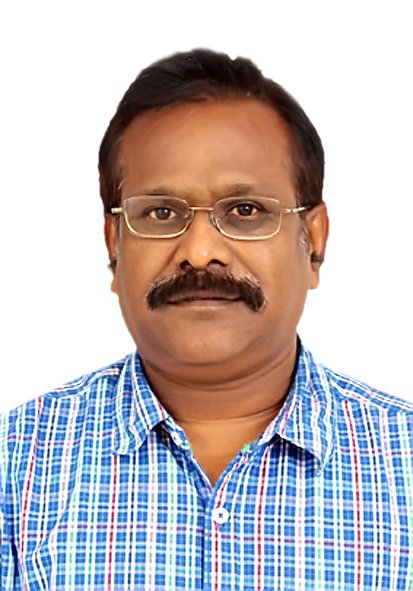 S Ponnusamy (PhD, 1989, IIT Kanpur, India) is Institute Chair Professor at IIT Madras, India; Currently the President of the Ramanujan Mathematical Society (RMS), India;  His current research interest includes complex analysis, quasiconformal and harmonic mappings, special functions, and functions spaces. Dr. S Ponnusamy is the founding  ``Fellow of the Forum de Analystes, Chennai, India", 1992.  He was elected as a “Fellow of The National Academy of Sciences, India” in the year 2002 and has been a ``Senior Associate" of The Abdus Salam International Centre for Theoretical Physics".  He served five years as Head of the Indian Statistical Institute, Chennai Centre (2012--2017).  Dr. S Ponnusamy has been associated with a number of organizations for popularization of science and serves on the editorial boards of several peer-reviewed international journals.  He is often invited to give plenary talks at international conferences and to give lectures in universities all over the world.  He took part as a researcher in many funded projects in India and Abroad. Dr. Ponnusamy has written four books and another book with Herb Sivlerman. One of his books won the Best Selling Author Award in 2002. He has edited several volumes, and international conference proceedings. He has published more than 250 technical articles in reputed international journals  and has solved several long standing open problems and conjectures. Dr. Ponnusamy has been a Visiting Professor of number of universities in abroad (e.g. Hengyang Normal University and Hunan Normal University, China; Kazan Federal University and Petrozavodsk State University, Russia; University Sains Malaysia, Malaysia; University of Aalto, University of Turku, and University of Helsinki, Finland; Texas Tech University, Lubbock, USA).