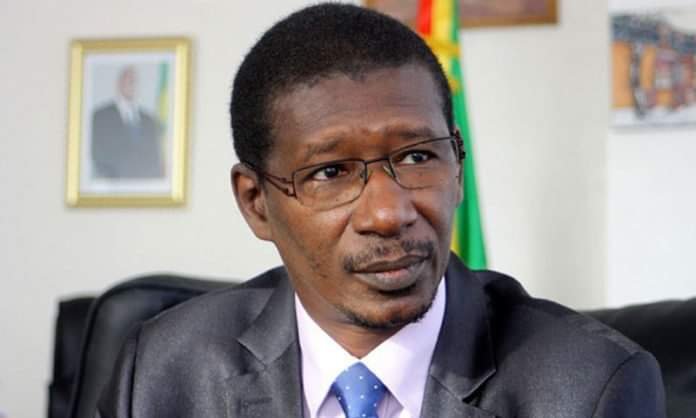 As the Senegalese Minister of Higher Education, Research and Innovation from October 2012 to April 2019, Professor Mary Teuw Niane carried out major structural reforms. These included the establishment of new STEM-oriented universities and higher vocational education institutes and the development of digital technology in higher education, in particular through the creation of the Virtual University of Senegal (UVS), which in 2020, has 35,000 students. Previously, he taught for ten years at the Cheikh Anta Diop University of Dakar, then in 1990, he joined the team that started the Gaston Berger University of Saint Louis where he became head of the department of applied mathematics then director of the Training and Research Unit of Applied Sciences and Technologies, and eventually the Rector from 2007 to 2012. Prof Niane is renowned for the quality, abundance, and variety of his scientific production and his contribution to the training of university teachers. He holds several doctorates in mathematical sciences and is a founding member of the National Academy of Sciences and Techniques of Senegal. He has also held several positions at the continental level as President of the Council of Ministers of the African and Malagasy Council for Higher Education (CAMES), President of the Steering Committee of the Association for the Development of Education in Africa (ADEA), board member of the African Mathematical Union, Chairman of the Specialized Technical Committee for Education, Science and Technology (CTS EST) of the African Union (AU) and member of the Development and Exchange Committee of the International Mathematical Union.